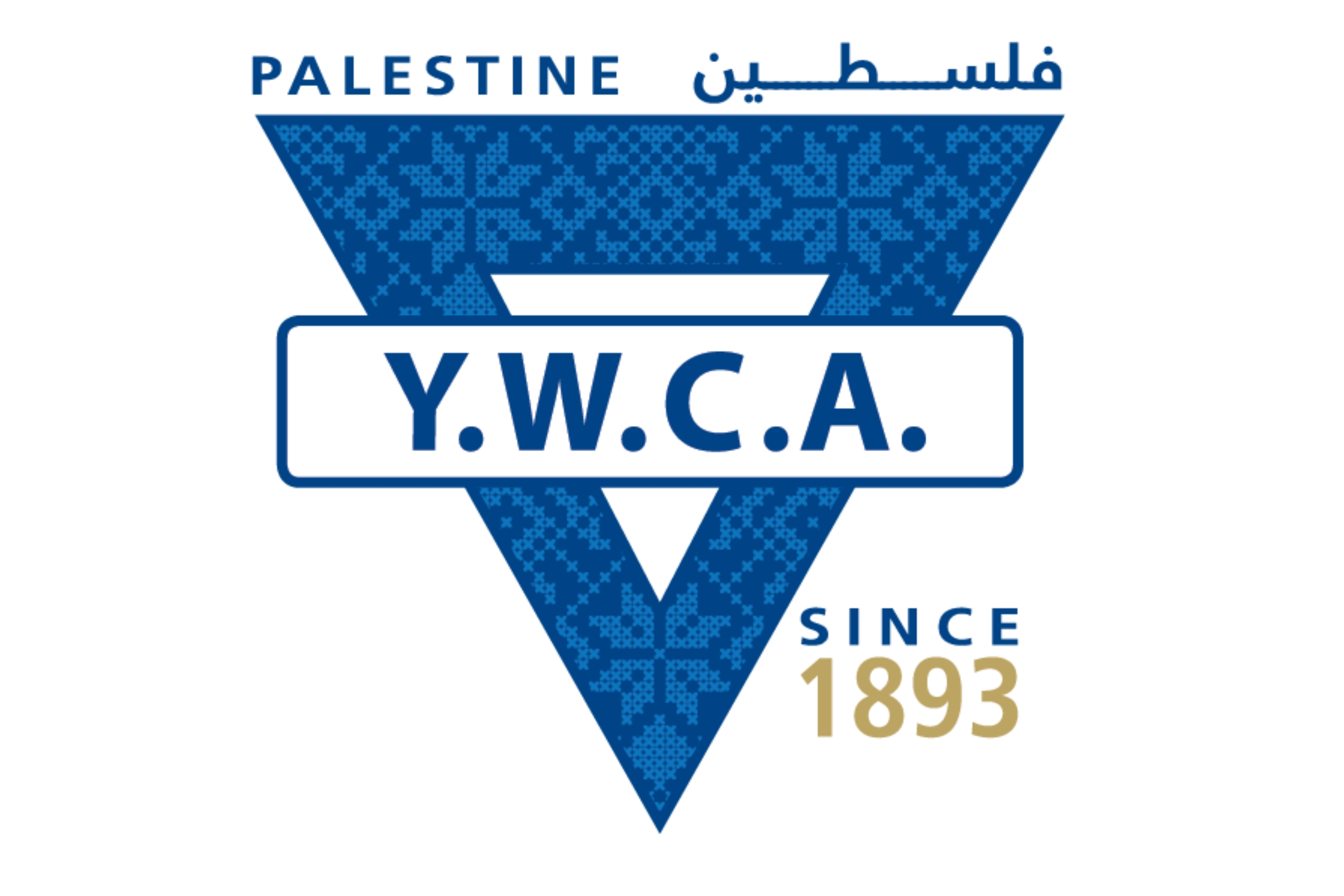 Ramallah- The General Assembly of the National YWCA of Palestine held its meeting, on Friday 11/11/2022, in Ramallah, where it elected its new board of directors for the next three years 2022-2025, which represents the three member associations in Jericho, Ramallah, and Bethlehem.

The Role of the board to oversee the association's strategic planning and works towards reaching our goal of achieving gender equality, just peace, and building a free and democratic Palestine.

The Monitoring Committee was elected for the next three years and included members: Haifa Baramki, Dr. Ibtisam Daho, and Rola Izz.

The YWCA of Palestine believes in women’s empowerment through intergenerational leadership, 25% of our board members are young women aged 30 years or under at the time they are appointed

This is a great platform for young women to build their capacities, gain new experience, engage in developing our policies and most importantly realize their full potential as leaders in the association and in their own communities