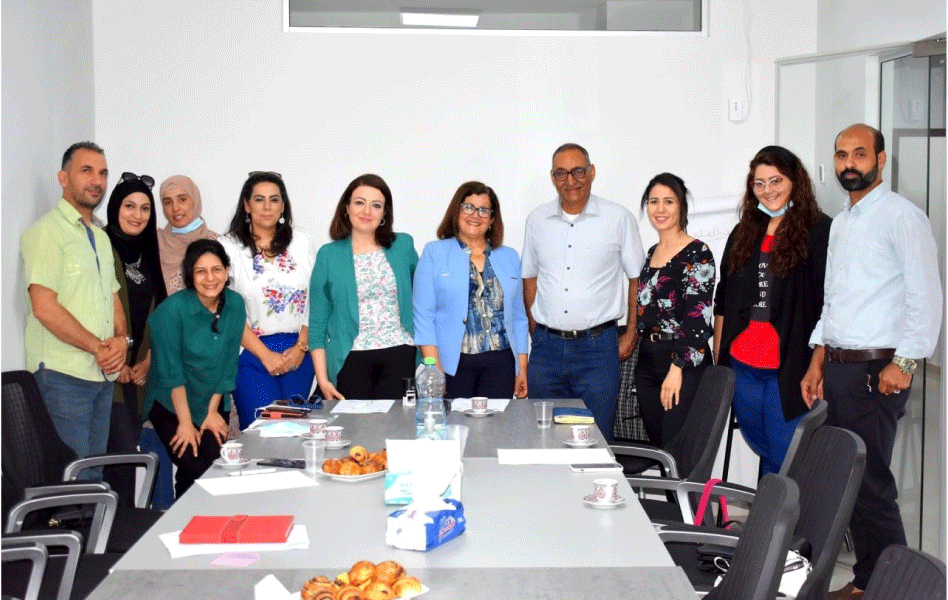 The YWCA of Palestine has started the implementation of the "Empowering Female Victims of Gender-Based Violence" project in partnership with UN Women and through the support of The Central Emergency Response Fund (CERF).

The project aims to enable victims as well as survivors to access protection services,  and contribute to gender-based response plans in Palestine, as there is a critical need for support of women, particularly survivors of gender-based violence, empowering them, both economically and socially, and eliminating violence they are subjected to.

The project targets 336 female survivors of violence, particularly those with disabilities, within the "Temporary Paid Employment Program " for three months, including one-time financial aid. The beneficiaries will be trained prior to their temporary employment in organizations and safe workplaces. The interventions also include psychosocial support, and community-based initiatives targeted at women survivors and victims of GBV.

The project is implemented in the governorates of the West Bank, including Jerusalem, and Gaza through a number of partner organizations. A memorandum of understanding was signed with the Psycho- Social Counseling Center for Women  in Bethlehem, and Starts of Hope Society in Ramallah to cooperate in reaching the project target groups and achieve its general objectives.