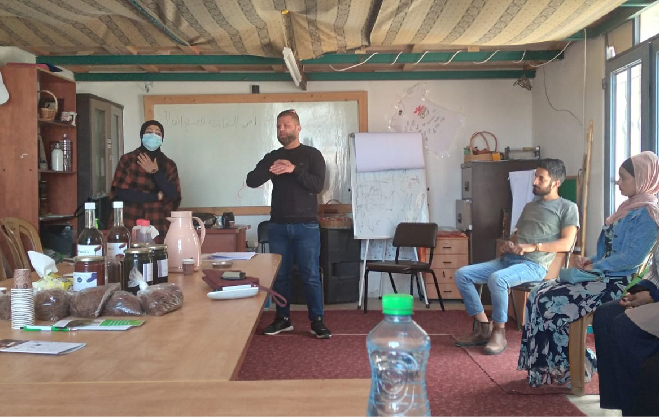 The YWCA of Palestine, in partnership with the Palestinian NGOs Forum to Combat Violence against Women, conducted two workshops within "Child Custody is My Right" campaign around amending the section of the Personal Status Law related to custody with the aim of raising community awareness of the campaign. Around 40 people from Hebron attended the workshops during which they demanded that the Palestinian government amends the section of the Personal Status Law related to custody by raising the age of child custody to 18 years in alignment with the Convention on the Rights of the Child to ensure the child's best interest. It is worth mentioning that the trainers who conducted the workshops are experts in this area and participated in Training of Trainers as part of the campaign activities.
Share :